Love Island: The Morning After Podcast

When we set up Folder&Co our core idea was to bring together people will different skills and experience and find a way to work together to deliver great creative solutions for broadcasters, particularly large scale projects.

Love Island: The Morning After will be a six-days-a-week podcast designed to act as a breakfast show for the series. We’ll be producing the podcast every night after the TV show airs from Folder&Co’s Holborn studios. Led by the Rubber Chicken team, their executive producers are Dave Cribb and Tom Price, whilst Matt Deegan will be the Folder&Co executive producer.

Here’s the release about the commission:

The Rubber Chicken are thrilled to announce that they have been commissioned to produce Love Island: The Morning After, a brand new daily podcast for ITV.

The show will be hosted by Arielle Free and co-hosted three days a week by one half of last year’s winning couple, Kem Cetinay. Arielle brings a wealth of talent as a TV and radio host, and is also – to say the least – a Love Island superfan.

Kem’s rise to telly stardom after last year’s series made him the perfect choice as a regular co-host. He’ll bring insight, enthusiasm and sun block, probably, even though it’s recorded in a windowless basement in London at night time.

The Rubber Chicken was established in 2014 by Tom Price and Dave Cribb, and specialise in comedy and entertainment formats. It is part of Folder&Co, an umbrella group of independent production companies.

Dave and Tom said:
“This is almost certainly going to be the biggest podcast launch of the year and we couldn’t be more excited to be making it. Expect brilliant guests, loads of jokes, and fantastic presenters leading the national conversation about this unique and addictive TV event.”

Folder&Co brings together production companies including Rubber Chicken, TDC and Folder Media and provides infrastructure, support as well as the contacts and know-how of all its partners.

As well as this brilliant podcast for ITV, Folder&Co have upcoming commissions for BBC Radio 1 and BBC Radio 3.

This site uses Akismet to reduce spam. Learn how your comment data is processed. 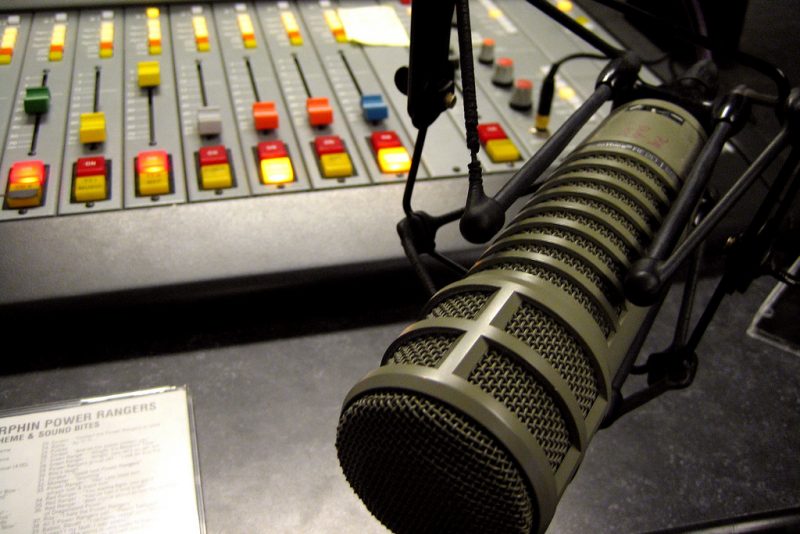 Find out why we've created Folder&Co